Turn on a Dime - Kade's Turn by Tiffany Snow 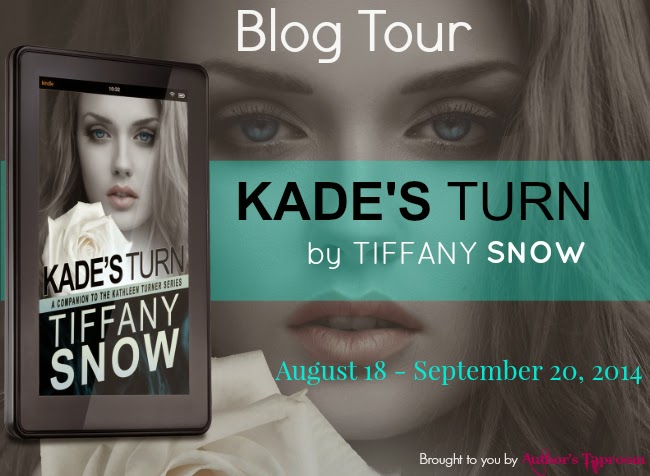 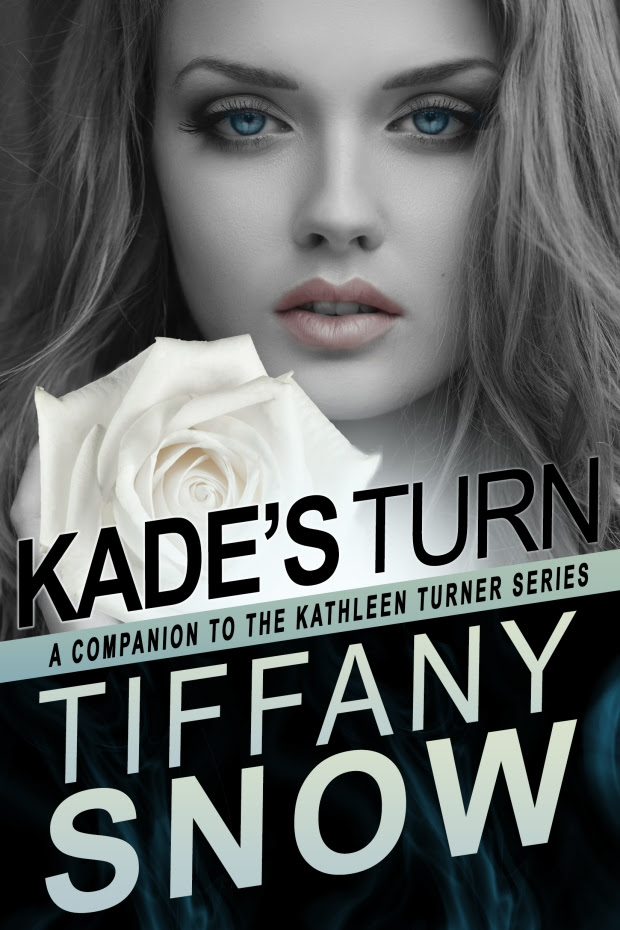 
It only takes a second, a fraction of a second, to forever change your life. That moment happened to me years ago. I did something you can’t take back, and I’d do it again. It’s a secret I’ll take to my grave—which is probably sooner rather than later—and that’s okay. I live with my choices.
Three things I’ve learned—bad things happen to good people, life isn’t fair, and the bad guy doesn’t get the girl. And I’m most definitely the bad guy.
I’ve always made my own decisions. I’ve never apologized for them, and I never will. Regret is an emotion I’ve never had to face.
Until now. Until her.
She once told me that what I did, killing people for a living, wasn’t good for my soul. I told her I was beyond saving. The truth is that I’m not worth saving. Not anymore.
But when I look in her eyes, I wish I was the man she deserves, the man she loves.
My brother.

TURN ON A DIME – KADE’S TURN is a companion novel to book two of The Kathleen Turner Series: TURN TO ME and is not meant to be read as a standalone novel. It is strongly recommended to read TURN TO ME prior to KADE’S TURN.
Tiffany will be hosting a Release Day Party on Facebook, August 25th. RSVP to join in on the fun: https://www.facebook.com/events/834941053183639/?ref=22

Bored, Kade glanced at his watch. He’d gotten there early. They’d since fixed the metal detector and now the line to get in the courthouse was slightly backed up. Shifting his weight, he leaned against the wall and looked casually back at the entrance, making mental notes of those in line.


Hello. What have we here?


Kade’s gaze swiveled back to the spot in line where a woman stood waiting. She had the most unusual shade of hair he’d ever seen. He couldn’t see her face yet, she was a little thing, but her hair stood out in the crowd. It was the color of the sunset, golden with a hint of rose.


Without even thinking about it, Kade moved from his position by the wall, drawing closer into the crowd just to get a better glimpse of her. He was close enough to hear the security guard when he spoke to her, his voice booming out.


“Kathleen! How’s it going on this fine day?” Hank asked her.


Kathleen. Kade liked that. But he still couldn’t see her face or hear her reply to Hank. Her voice was too soft to carry.


Someone stepped in front of Kade, temporarily obscuring his view, and he had to tamp down his irritation. Moving again, he finally caught a glimpse of her face as she turned away from the metal detector.


For a moment, he couldn’t breathe. She was beautiful, her face and smile radiating youth and innocence. Even from where Kade stood, he could see she had blue eyes. Of course she did. Her skin was the color of cream and was flawless, a hint of pink in her cheeks betraying the chill in the air outside. She looked like a fairytale princess who’d just stepped from the pages of a storybook.


Kade stopped in his tracks. He’d unconsciously taken several steps toward her. What was he going to do, ask her out? Yeah, he could see how that would go:


“Um, excuse me, you don’t know me, and if you did, you’d probably run screaming the opposite direction, but can I buy you coffee or dinner, then take you to my apartment and spend the next several days in bed with you?”


As a pick-up line, it wasn’t one of his better ones.


Kade watched as she walked away down the hallway and turn a corner out of sight. It didn’t matter. He could tell without even speaking to her that she wasn’t his type, his type usually being the kind that weren’t looking for more than a quick hookup where names were optional. A step above having to pay for it, but not by much.


Kathleen looked like the kind of girl who liked flowers and slow-dancing, who’d no doubt never had a hard day in her life, or any cause to ever, ever hold a gun. She was the kind of girl you fell in love with and brought home to mom.


That caused a long-buried pang to echo through Kade and he pushed the thought aside. Christ, what was he doing? Going all gooey-eyed and maudlin just because he saw a pretty girl? Obviously, he’d gone too long without killing someone.


But no. Blane would get pissed if he killed that little snot. Not that he couldn’t make it look like an accident, but Blane would know and then Kade would have that to deal with.


Kade took another sip of coffee, then tossed the rest in a nearby trash can. As he did, he heard screams and commotion coming from down the hallway where Kathleen had gone.


He followed the crowd, moving quickly through the press of people until he was able to see what the problem was.


The girl, Kathleen, was being held hostage by a man wearing a rumpled suit and desperate expression. He held a knife to her throat. 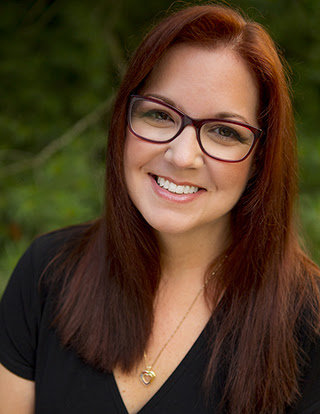 I love to write and am thrilled to be a part of the Amazon Montlake family. My debut novel, NO TURNING BACK, is the first book in The Kathleen Turner Series. I write about things I love to read myself - a heroine who could be a neighbor or best friend; two men who each portray their own version of darkness and light, each vying for her affection; and a story that focuses as much on the characters as it does the suspense. NO TURNING BACK, TURN TO ME, TURNING POINT, OUT OF TURN and POINT OF NO RETURN currently comprise The Kathleen Turner Series. There is also a companion novel to NO TURNING BACK entitled TURN ON A DIME - BLANE'S TURN. TURN ON A DIME - KADE'S TURN releases August 25, 2014. My new series, The Tangled Ivy Trilogy starts with the release of IN HIS SHADOW, set to release December 16, 2014.

As for me, I've been reading romance novels since I was way too young to read such things, have an unhealthy obsession for all things Doctor Who, prefer Pepsi to Coke and Absolut to both, think men who drink girly cocktails are wusses, have learned to never stop believing in my beloved St. Louis Cardinals, and can recite the entire scripts of When Harry Met Sally and Apollo 13. George Washington is cool, Bon Jovi still rocks the house, and Bruce Willis is the ultimate alpha-male hero. Most of all, romance never, ever gets old.

There is a tour-wide $50 Amazon gift card giveaway. To enter, complete the form below. Each tour stop will also be giving away an ebook copy of KADE'S TURN so be sure to visit each stop.
a Rafflecopter giveaway

Well, what can I tell you that hasn’t already been told in the pages of Turn To Me? The story hasn’t changed, but baby, the perspective sure has. Le Sigh….. Kade, Kade, Kade; my emotionally broken and perpetually angry Kade. He starts to feel for someone other than his brother. The spark of lust, love, and longing is so painfully sweet that it is incredibly hard to put this book down. It is a deeper look into the man that stole Kathleen’s heart. We also get to see into things Kathleen had no knowledge of. More into the relationship of these two brothers and the sacrifices that was made to keep one safe.
Seeing Kathleen through the eyes of Kade has me wanting to start this series all over again. Knowing how he feels and the emotions behind his actions…. GAH!! Kade has settled in my heart, and after reading Kade’s Turn he is there to stay. Funny, snarky, and sexy as hell, what more can a girl ask for?

A perfect cherry on top of an amazing series!
5 Stars
T~ 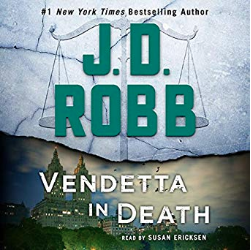