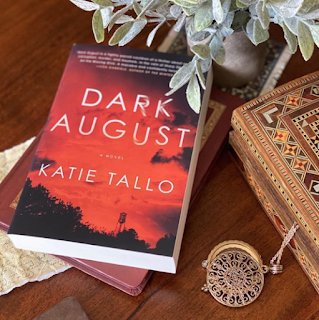 Yes! Love it when a debut author really nails it. I spent the weekend with Dark August and it was perfect! Angst, drama, suspense, and more. It’s a great way to kick off spooky season! Out now from @harpercollins!! Snag your copy today!!.
~From the Cover~
Augusta (Gus) Monet is living an aimless existence with her grifter boyfriend when she learns that her great grandmother—her last living relative—has just died. Ditching her boyfriend, Gus returns to the home she left as a young girl. Her inheritance turns out to be a dilapidated house and an old dog named Levi. While combing through her great grandmother’s possessions, Gus stumbles across an old trunk filled with long-lost childhood belongings. But that’s not all the trunk contains. She also discovers cold case files that belonged to her mother, a disgraced police detective who died in a car accident when Gus was eight. Gus remembers her mother obsessing over these very same documents and photographs, especially a Polaroid of a young ballerina... 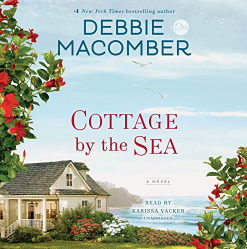 Cottage by the Sea by Debbie Macomber